Lauren has been hard at work turning her dream into a reality! After moving back to San Antonio in 2019 from New York City, Lauren noticed there was an opportunity to add to the professional theatre scene her hometown. With help from her connections in the Broadway world, she intends to bring the New York City professional musical theatre experience to the larger San Antonio community!

Lauren Cosio was born and raised in San Antonio, TX and is a graduate of Clark High School. She attended The Boston Conservatory where she received her Bachelor of Music in Vocal Performance with a specialization in Opera and New York University where she graduated with a Master of Music in Musical Theatre.

Upon graduation, Lauren had the privilege of working professionally at a number of reputable regional theaters including: The Barrington Stage Company in Pittsfield, MA; the North Shore Music Theatre in Beverly, MA; the John W. Engeman Theater in Northport, NY; the Westchester Broadway Theater in Elmsford, NY; and many others. Her favorite role to play was Maria in West Side Story.

When not on stage, Lauren taught students ranging in age, from kindergarten to high school, at the Performers Theatre Workshop in New Jersey, one of the most reputable performing arts schools in the New York City and New Jersey area, for more than four years. Some of Lauren’s personal students have ended up performing on Broadway as child roles in Frozen, School of Rock, and several national tours.

She is incredibly proud to spearhead this new venture as owner and producer of the San Antonio Broadway Theatre Company. 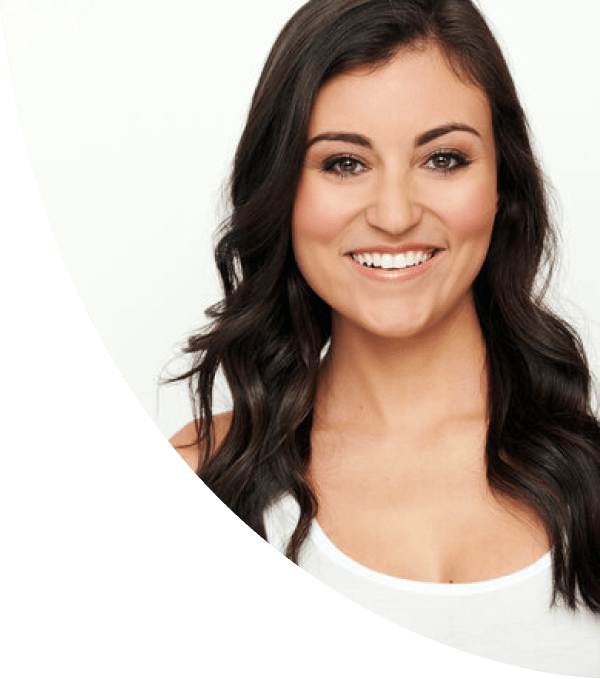